We recently talked about the most important skill of  English. Of course your goal is fluency. Listening English is only one way to get fluency. But, what kind of listening we should do? We gave a few of useful advices for listening English. Read our previus article and learn them.

We also talked about listening English in Effortless English rule number 3. In this rule’s video, A.J. Hoge says Learn With Your Ears, Not With Your Eyes. Today we are going to look at children. How they learn to speak the language. Of course children don’t study grammar rules and vocabulary lists. They learn to speak fluently and automatically only by listening. Read below article about a research by Dr. J. Marvin Brown. 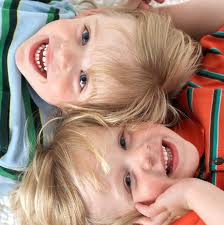 In 1984 the American University Language Center in Bangkok started using a new approach to teach, the Thai language. The method is called, ‘The Listening Approach’. In more recent years it’s become known, as ‘Automatic Language Growth’.

The method says that, any attempt to speak (or even think about language) before automatic speaking comes, will cause damage and limit final results. In other words the method uses a very long “silent period”.

During the “silent period” students focus only on listening. After 6 – 12 months of intensive listening students begin to speak spontaneously and naturally, without effort and without thinking!

Everyone knows that, when people move to a new country the children will eventually speak the language natively, and the adults won’t. The normal explanation is that children have a special ‘talent’ that, they lose as they grow up.

Teachers said that, for adults languages should be taught and studied, instead of learned naturally.

But are we any beter, with present language teaching? Why? for example do adults in Central Africa do better when they move to a new language community than our modern students do? Could it be that, early teachers were mistaken? Maybe adults can do what children do, Maybe it’s just adult behavior (not lack of talent) that, prevents them from succeeding.

THE MISTAKE – Children can do something that adults cannot.

THE UNASKED QUESTION – What would happen if an adult were to just listen for a year without speaking?

OUR ANSWER – Both adults and children can do it right, but only adults can do it wrong.

Imagine a 4 year-old child and an adult, reacting to somebody talking to them in a foreign language. The child most often just listens while the adult usually tries to talk back,,

What would happen, if adults were to do the same thing children do (that is, just listen for a year without trying to say anything).

In 1984, the AUA language center in Bangkok started doing exactly this in its Thai classes. The students just listened for as much as a year without speaking at all. We found that adults get almost the same results that children do. If adults understand natural talk, in real situations, without trying to say anything, for a whole year, then fluent speaking with clear pronunciation will come automatically.

Forced speaking damages adults. Consciously thinking of one’s sentences – with translations, rules, substitutions, or any other kind of thinking prevents you from speaking like a native.

Natural speaking (speaking that comes automatically) won’t cause damage (not even when it’s wrong). The damage doesn’t come from being wrong; it comes from thinking about the language.

The formula is this: ‘Listen’, ‘Don’t speak’, and ‘Be patient’. And now it appears that this is not only the child’s secret. It’s everybody’s secret. And while children do it more faithfully, adults can do it faster.

Most language teachers are constantly telling their students to try to speak as much as they can, and to think carefully before they say anything, so they’ll get it right. And now I’m saying that this kind of speaking and thinking is the exact thing that prevents adults from learning languages well.

3 – PUTTING ALG IN THE CLASSROOM

We look at children who have moved to a new country, and we see them ‘listen, laugh, and stare’. The child’s secret; ears open, mouths shut, no tests. They become near-native within two years.

Then we look into language classrooms around the world, and we see just the opposite; ears practically closed (the students use their eyes instead), mouths open, and a lot of tests. Very few of these students become near-native. Two things are needed for modern students.

First, they need experiences in the language that are so interesting (fun, exciting, suspenseful, etc.), that the students forget that a new language is being used.

And second, the students understanding must be high enough to learn – and this means 80-100% from the very first day! 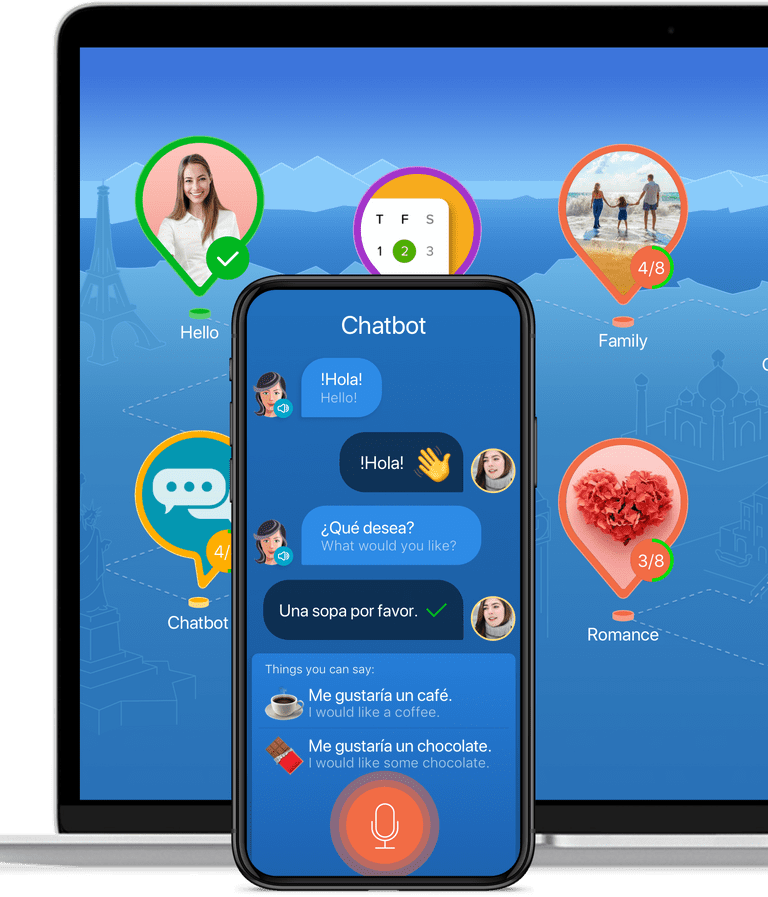 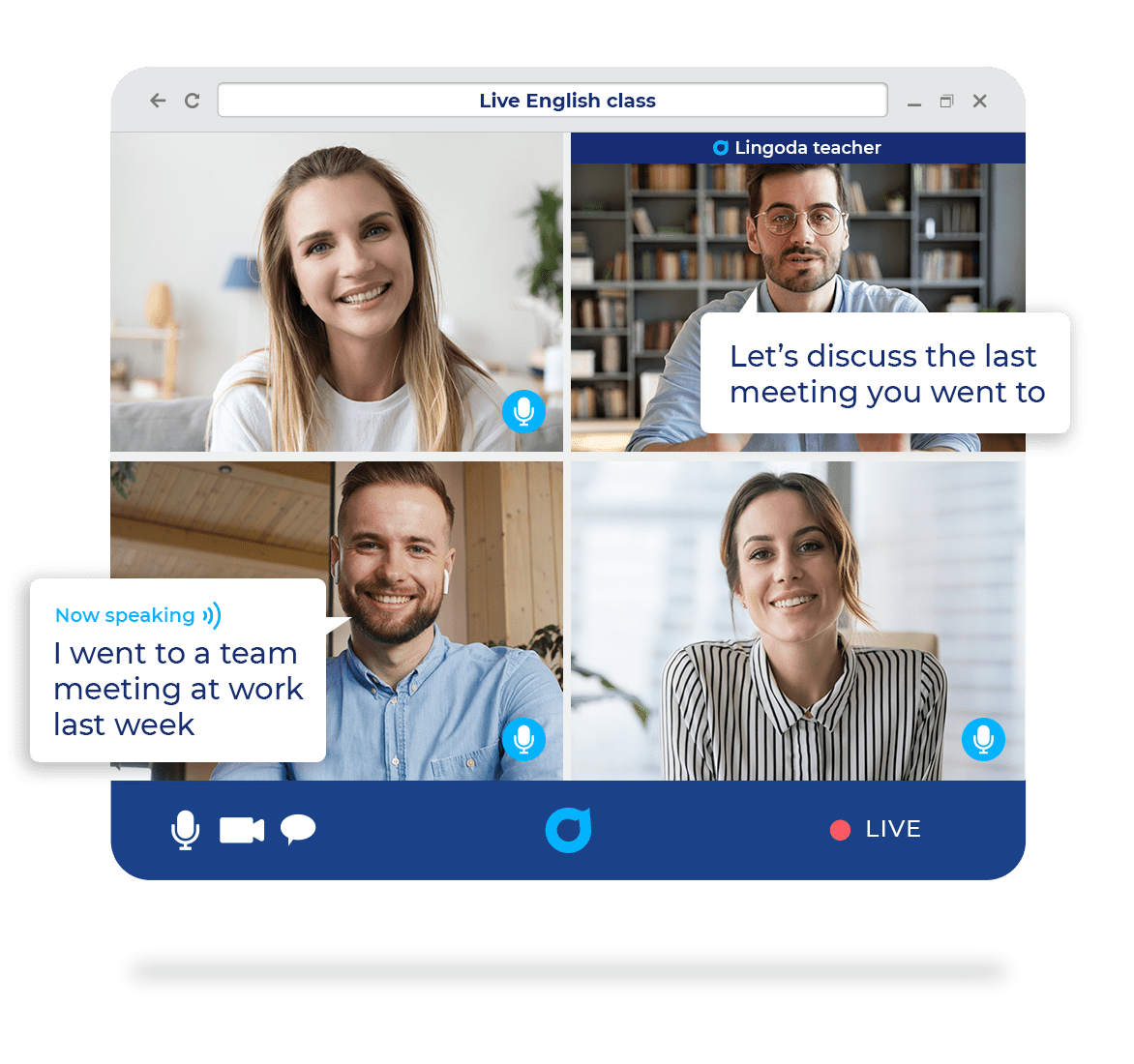