itchy feet:having feet that itch; restless, having the desire to wander. I’ve got itchy feet

Cold feet: To become timid or frightened; to have one’s feet seem to freeze with fear.
Example Sentence: I usually get cold feet when I have to speak in public. John got cold feet and wouldn’t run in the race.

Shot oneself in the foot: Make a situation worse for oneself by accident. Example Sentences:
A: Did you meet your new girlfriend’s parents last night?
B: Yes I did.
A: How did it go?
B: I shot myself in the foot when I told her father I was unemployed and lived with my parents.

When Michelle got drunk before her final exam, she was shooting herself in the foot. She failed the test!

During the job interview, Annie managed to shoot herself in the foot when she told the interviewer that she was lazy and often late for work. She didn’t get the job.

This site uses Akismet to reduce spam. Learn how your comment data is processed. 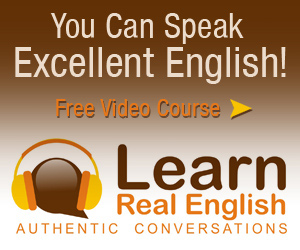 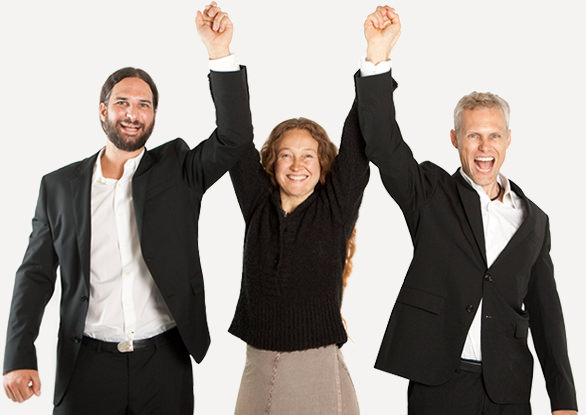