Students’ Writing and the Web: Motivator or OMG?

Web browsers first appeared on computers in the early nineteen nineties. Since then, the Internet has greatly changed the way people communicate. But some teachers think the changes are not all for the better.

Eleanor Johnson is an English professor at Columbia University in New York City.

Professor Johnson says she thinks text messaging has made students believe that it is acceptable to make bad spelling and grammatical errors.

She says her students have increasingly used less formal English in their writing. She says words and phrases like “guy” and “you know” now appear in research papers.

And now she has to talk about another problem in class — incorrect word use. For example, a student uses “preclude” instead of “precede” when talking about one event coming before another. Preclude sounds like precede but it means prevent.

Professor Johnson suspects a strong link between the rise of instant and casual communication online and an increase in writing mistakes.

But she admits there may not be much scientific evidence, at least not yet.

David Crystal is a British linguist who has written more than one hundred books, including the book “Language and the Internet.” He says the actively changing nature of the Internet makes it difficult to stay current in studying its effects. But he believes its influence on language is small.

He says the main effect of the Internet on language has been to increase the expressive richness of language.

Erin Jansen is founder of Netlingo, an online dictionary of Internet and text messaging terms. She says the new technology has not changed existing language but has greatly added to the vocabulary. “Basically it’s a freedom of expression,” she says.

And what about teachers who find these new kinds of mistakes in spelling and grammar in their students’ work. What is her message to them?

Ms. Jansen says she tells them not to get angry or upset, but to get creative. Teachers and educators want to get children to communicate.

But Erin Jansen and David Crystal agree with Eleanor Johnson on at least one thing. Teachers need to make sure students understand the rules of language.

And that’s the VOA Special English Education Report. We want to know what you have to say about the effects of the Internet on language and writing. Post your comments at voaspecialenglish.com. 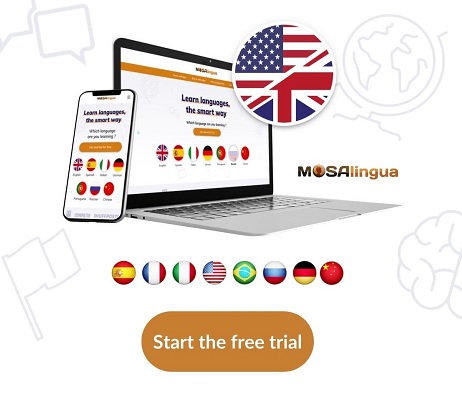